My name is Brandon _ _ _ _ _ _ _. I was browsing your website and I saw the picture you had of Earnest Givannoni. I was wondering if you had a better picture of him and if so if you might perhaps e-mail it to me. I have some Sion birds myself that trace back to his birds' bloodlines through Silver Dollar, Truckee, and The Checker and I would like to know if you have some older pedigrees for these birds that trace back their lineage. And if you would be willing to e-mail those to me as well.

Yours in sport,
Brandon _ _ _ _ _ _ _
I will take a look for the information requested. Giovannoni's Sions were well sought after by many flyer's in Ontario, and New York State. I'm sure we have a pedigree for "Truckee King" that can be shared with Brandon. However, I'm not sure I can supply a better picture of Ernest Giovannoni than the one published on this Blog site 12/10/2009.
Maybe someone reading this Blog has information or pictures they would like to share? 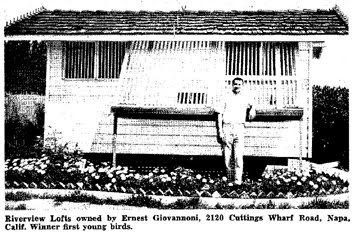 This picture and write up appear in the Racing Pigeon Bulletin, August 3, 1964
1963 Big All American Awards; Ernest Giovannoni, 2120 Cuttings Wharf Road, Napa, Calif. Winner First Young Birds.
He is 35 years old, married and has two children, Tony and Angila. He has been actively engaged in this sport since 1949. His pigeons are of the Paul Sion family, based on ten birds direct from that loft, plus others from John Mahaffey. He has won nine club young and old bird average speeds in a row. He is also a former All American winner having placed in the 1961 and 1962 selections. His pigeons must prove themselves before they are placed in the stock loft. 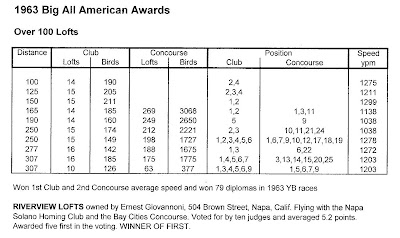 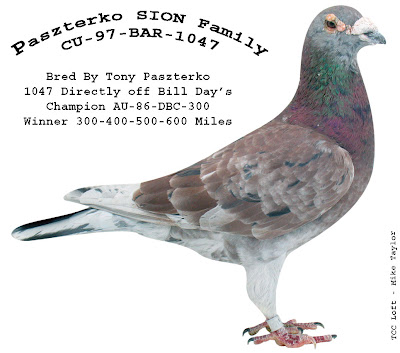 I was fortunate to receive two sons and one daughter from Tony, direct off his Sion Champion "Florida Cock" AU 86 DBC 300. Bred and raced by Bill Day, 300-400-500-600 mile winner. Sire and Dam are also multiple race winners. 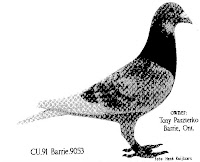 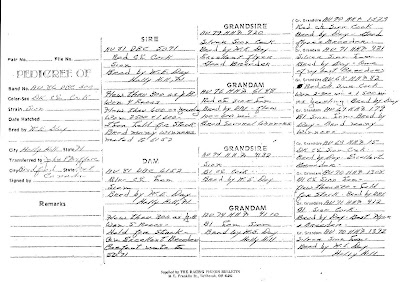 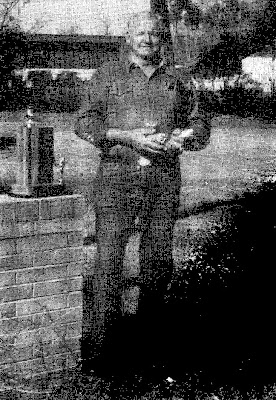 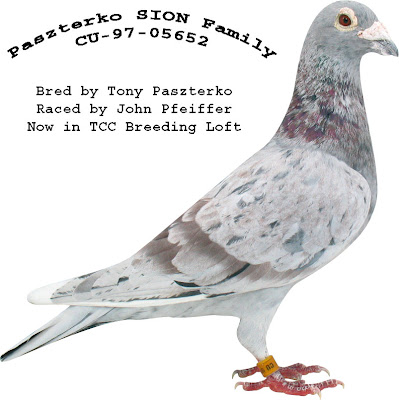 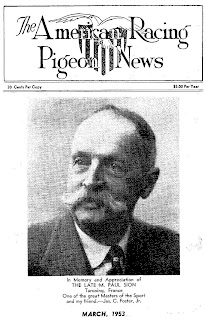 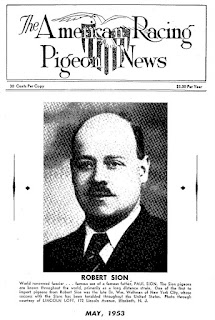 Robert Sion as shown in "The American Racing Pigeon News", May 1953


Personalities that have made a difference in the world of pigeon racing
Posted by Mike Taylor at 10:28 AM 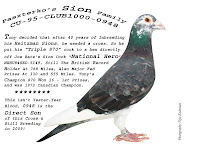 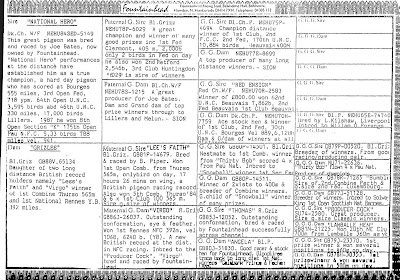 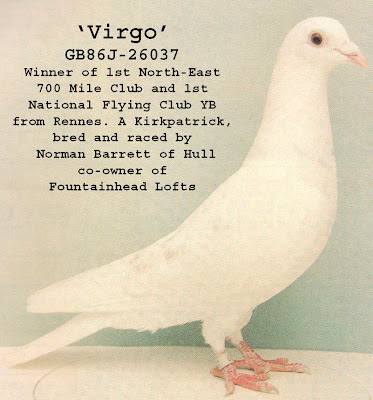 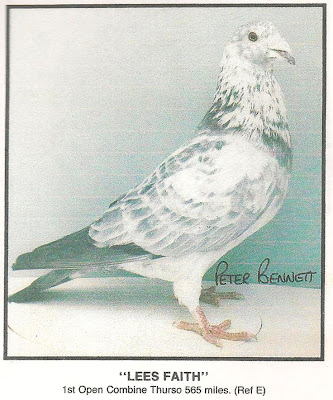 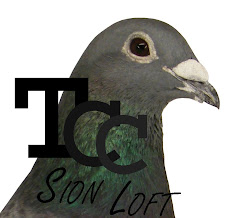 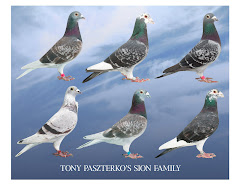 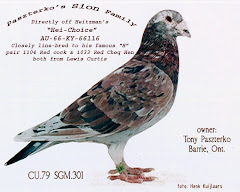 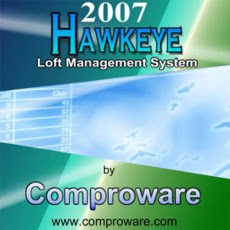 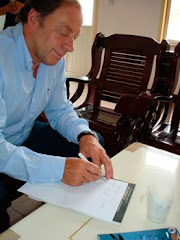